THE CHAIR IN THE DOORWAY - AVAILABLE TODAY! 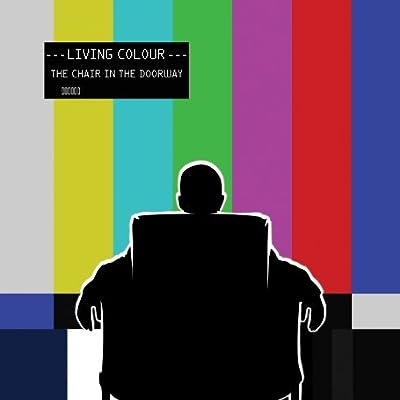 THE CHAIR IN THE DOORWAY AVAILABLE ON AMAZON.COM

or
iTunes iTunes - The Chair In The Doorway
Posted by admin at 10:02 AM

What a special day! Thank you for releasing another great album! And also for comming often to Brazil! SEE YA IN 30 DAYS!!

shit, i didn't know! i just heard you guys on wwoz and will pick up the album for sure. the tracks they played sounded great.

I've seen you guys in concert maybe 6 or 7 times, from the Vivid tour through to the show with Public Enemy at BB King's. Your 2001 Summerstage show (a week or so before 9/11) was the single best live performance I've ever witnessed (and I've seen a lot)

Thanks for playing Park Ave CDs in Orlando - seeing you live twice that day was the best concert experience I've had. Reminded me how much your music meant to me back in the day. The new tracks are tight, and I think your producer was hitting on my wife. All in all a good night.